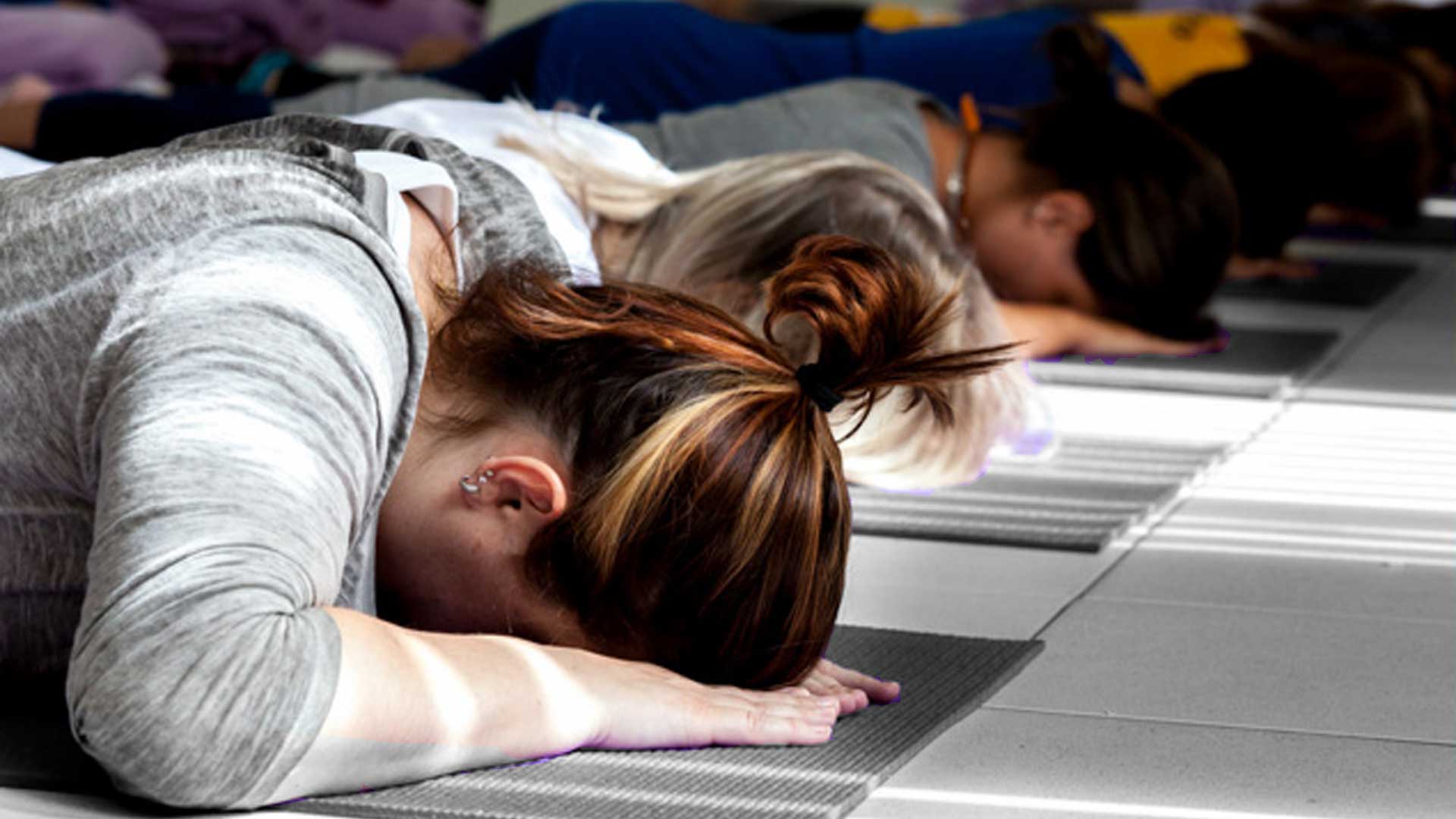 This label applies to the eight fold Yoga— also known as Raja-Yoga— taught by Patanjali in his Yoga-Sutra. This Sanskrit text is composed just under 200 aphoristic statements, which have been commented on over and over again through the centuries. Patanjali has described ‘Ashtanga Yoga’ eight fold path or steps of Yoga. The eight steps are Yama, Niyama, Asana, Pranayama, Pratyahara, Dharana, Dhyana and Samadhi. These steps in perfect order, as they are, were formulated on the basis of psychological understanding of the human mind. Yoga had recognized and accepted the importance of the mind and the subconscious over the total human personality much earlier than did the modem psychology in its present form. In the methodology of Patanjali, all the eight limbs or constituents are to be present in the same sequence with their correlation and ratios as recommended, to make the process of yoga successful. Yoga, thus, is a lifestyle, step-wise and stage-wise, through the eight-fold path to final liberation from pain and suffering.

These steps progressively take you to the highest state of creativity, of discriminative knowledge and towards attaining the desired perfection. There lies its great purpose and usefulness. There are some who emphasize on only one or the other aspects of yoga, missing the integrated approach, which is so classic and can alone give a total education for the transformation of the human personality from the disintegrated into an integrated one, and sublimate man to divinity (from the ignoble to the noble is yoga). The classic yoga, commonly known as the eight-fold path (Ashtanga yoga), covers both die yoga ideology and technology.

Patanjali, who is by the way often called the “father of Yoga,” believed that each individual is a composite of matter (prakriti) and spirit (purusha). He understood the process of Yoga to bring about their separation, thereby restoring the spirit in its absolute purity. Patanjali believed and practiced rigorous yoga and as clear from historical literature on yoga, it was a difficult form of practicing yoga only allowed for people(MEN) who were bachelors or Sanyasis, and hence was considered as a difficult and rigorous practice.

With the entry of Yogi Guru Yogendra in yoga, deciple of ParamhansMadhavdasJicame modern yoga in its existence. It was guru Yogendra’sdeep research on common house-hold person and his instigation to bring yoga for people like them, who needed it the most. It was in his guidance with which came modern yoga to all of us or to a common man.

In a stressful life like today,the so called sophisticated modern-industrial civilization with its revolutionary and spectacular success in the field of science and technology, has lead us to a serious human value crisis. Current demoralization of the human personality is resulting in psychological abnormalities, tension, anxiety, boredom, unhappiness and dissatisfaction. As per the existing scenario, for most of the affluent societies all over the globe today, material possessions and technologies have come to represent the ultimate values in life, but these values have begun to prove inadequate and even counter-productive.We all need time to relax and find our inner being which can be easily achieved through Yoga and its practice. Elemental yoga is a form of yoga that is derived from its traditional form along with modern studies. This form of Yoga Therapy Training is combined with the studies of Elemental Medicines of Zen, Ayurveda, 5 Element Theory, etc. It is a natural process which lets you experience and achieve what you truly require, and helps you become one with nature. Elemental Yoga helps one replace negative energy with positive ones. It helps one to meet and heal their inner self and rejuvenates. It is an easy start to a healthier living.

For many the word ‘yoga’ brings images of twisted and elastic bodies to the mind, yoga ofcourse go beyond this. Many people define yoga as ‘discipline’, others have interpreted yoga as a focus point where mind, body and spirit meet. Yoga symbolizes a sound mind in a health body, in todays world it would mean a ‘feel good’ habit that always brings positive thoughts to a person. This is where the value/effect of yoga can be directly felt in our daily lives, we might not have the time to meditate for endless seasons in the hills and forests, but many other yoga practices can give us benefits that make it easier to succeed in our personal and professional lives. Once you understand the general scope of benefits and positive influences that yoga can have on your life, it won’t be long before you get interested in this amazing way of life.

Yoga can be meditation; yoga could be a form of physical exercise. Many of us are so busy with our personal lives that we have even forgotten the right way to breathe! Yoga stresses the importance of breathing the right way;Most of us accept breathing as a natural process that can take care of itself. Yoga meditation and many yoga postures concentrate on breathing technics realizing the benefits of the right breathing rhythm. It is not uncommon for us to take a long deep breath when we are confronted with a complicated or delicate situation. Learning yoga would help you with a proper understanding of how you should breathe. Imagine breathing in a way that is beneficial to your heart and blood pressure, now imagine doing this all the while and not only when stressed!

It is important to clearly answer one question that is asked very often, who can do yoga?  The question regarding who can practice yoga should be re-phrased as, who can benefit from yoga. The benefits of a sound mind in a healthy body are applicable to people of all sexes, ages, religions and professions. Numerous postures of yoga can be performed by people who are not physically very agile too. In modern yoga training, there are yoga postures to suit the age, physical condition and requirements of each student learning yoga.

The physical aspects of practicing yoga are fairly well known, after all most people think of yoga as a collection of twisting and bending exercises. The physical aspects of various yoga postures form the foundation of what is known as Hatha Yoga. This section of yoga emphasis on physical power of the body and includes but, is not limited to the various physical positions taught in yoga. The importance of feeling physically fit and well cannot be over emphasized; we really cannot perform to our full potential if we lack physical fitness. It is sometimes believed that practicing the physical aspects of yoga mildly massages various internal organs; this also helps keep the organs in shape.