The Nagas At The Maha Kumbh 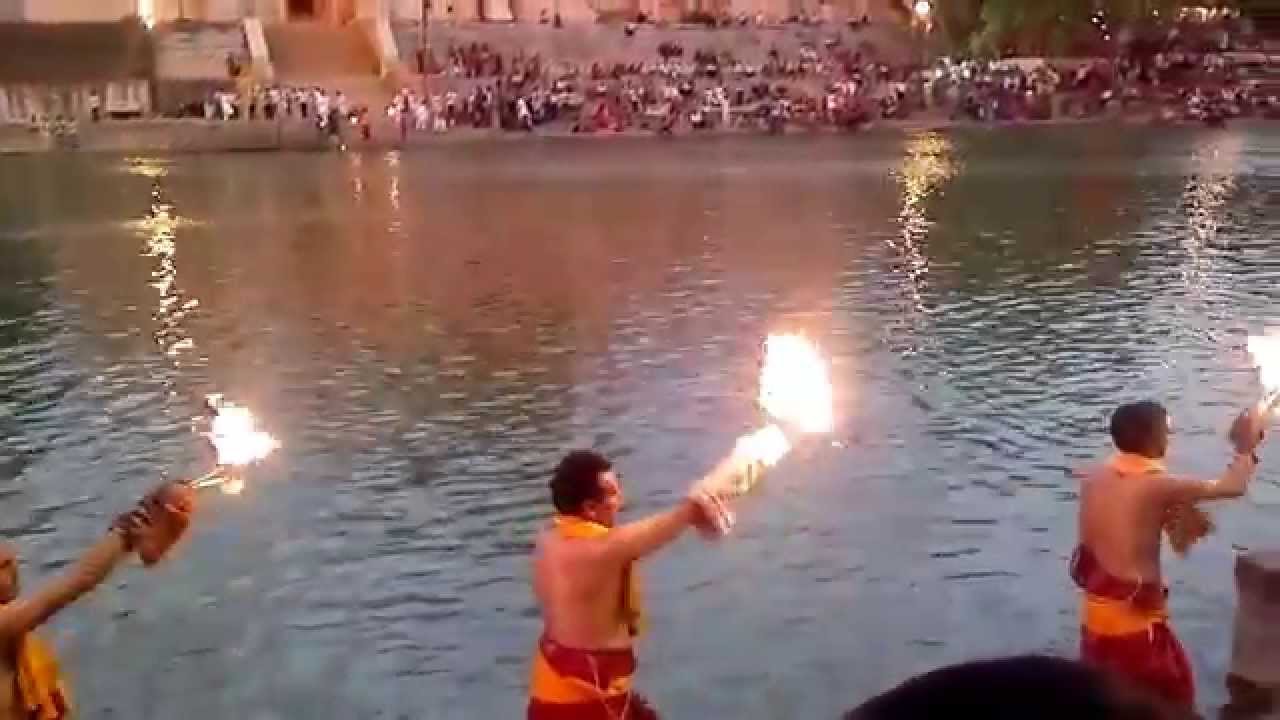 03 Dec The Nagas At The Maha Kumbh 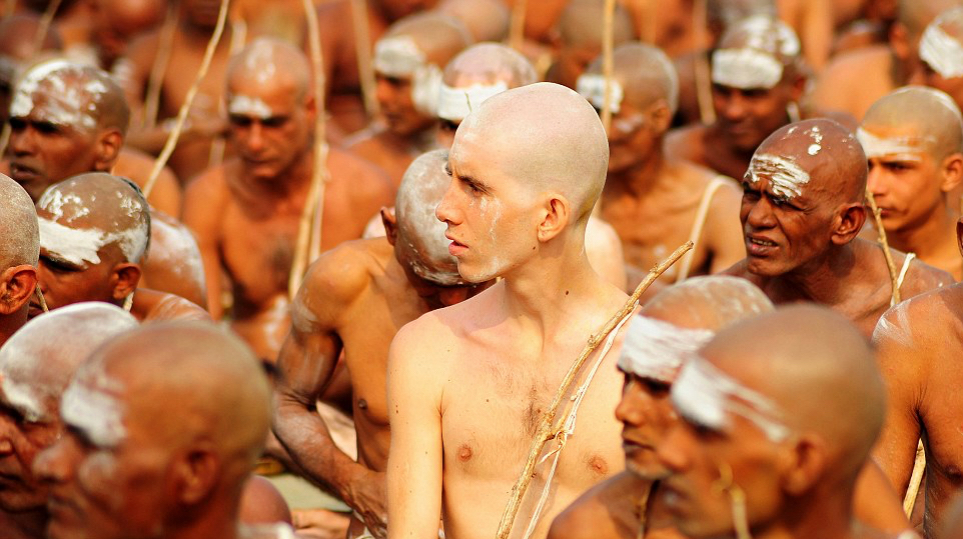 The Nagas or the Naga Sadhus are the ones who are given the privilege of bathing first at the grand Maha Kumbh festival. “Nag” means naked and thus the Naga Babas stay naked even during chilling winters.Their nakedness is the symbol of non-attachment and transcendence. They were founded by Dattatreya during the ancient times. The Nagas usually belong to one of the three Akharas: Mahanirvani, Niranjini and Juna. They often call themselves as the “defenders of the faith” with pride. As per Naga Baba Gopal Giri ofJuna Akhara “We are the Shankaracharya’s sanyasi fauj (army) for the protection of Sanatana Dharma”. Since they belong to the warrior class, they are divided like a regiment in the army. They are fearless and are always up for an intellectual discussion or wrestling. They can be seen carrying trident, sword, stick, conch shells, and other weapons, that denote their warrior stature. The Naga Sadhus undoubtedly have a huge following that has kept the tradition ongoing. 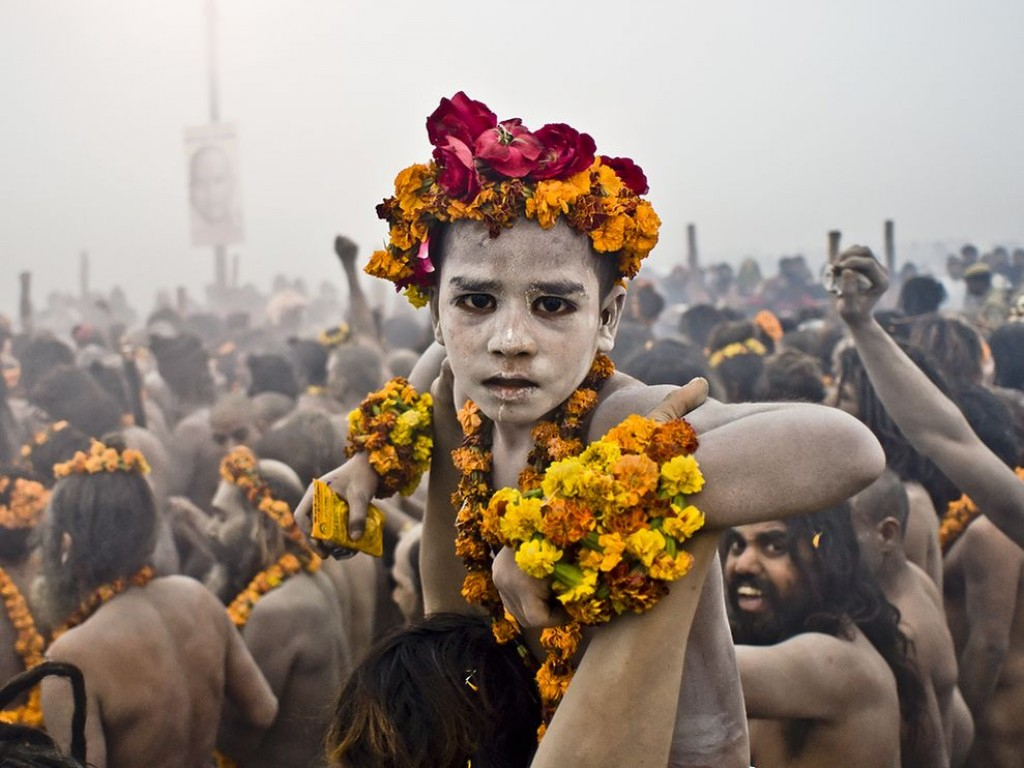 The Nagas are detached from the material world and from life. They keep their lifestyle as mysterious and secretive as possible. They mostly reside in the Himalayan caves and can be spotted among the general public only during the Kumbh. Their appearance is inspired from lord Shiva, the god of death and regeneration. Their bodies are covered in thick bhasma( ash) and they often have their locks of hair coiled up on the top of their head. They can be seen smoking Marijuana through a Chillum(clay pipe) or Shiv Muli. They indulge in such acts to distract themselves from the worldly things. However, they remain in a controlled state even when they are intoxicated. With time, as they move forward on their spiritual path, they give up intoxication too. They give the spiritual message to their followers of anand, mauj and masti (fun and bliss). 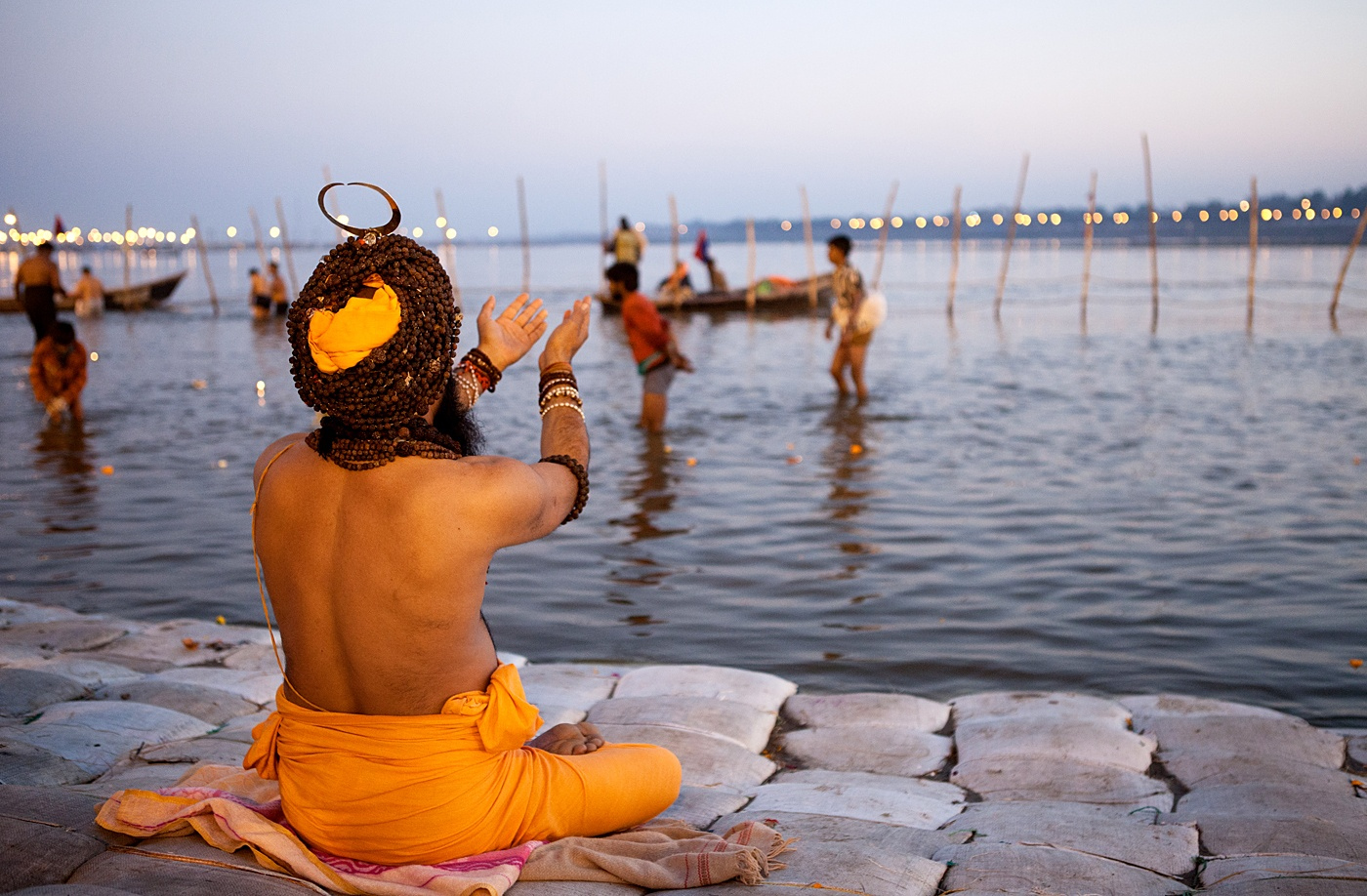 Naga Sadhus live their lives by renouncing the materialistic world and practice celibacy to attain Nirvana or salvation and escape the cycle of birth and death. The crowd at the Kumbh Mela is left astound by their appearance and the rituals they follow. They are often called as naked holy men of India by the foreigners. Before initiating the Shahi Snan (Holy bath) at the Kumbh, and endless row of nudes stands by the banks of the sacred river and gradually dip with joy into the water chanting “Har Har Mahadeva”. This spectacular dip for salvation is a sight not to be missed. To know participate and more about this glorious festival, please visit yogalife.